Information on locating, accessing, and applying free legal resources on the internet.

This Guide contains a wide range of free legal resources. It includes both primary and secondary sources of law, government tools and resources, court information and resources, research guides, self-help information, and more. When researching and using any resource, it is important to be aware of the source or publisher.

The legal resources provided in this guide come from various sources, so please be aware of the publisher and cite to official sources whenever possible. 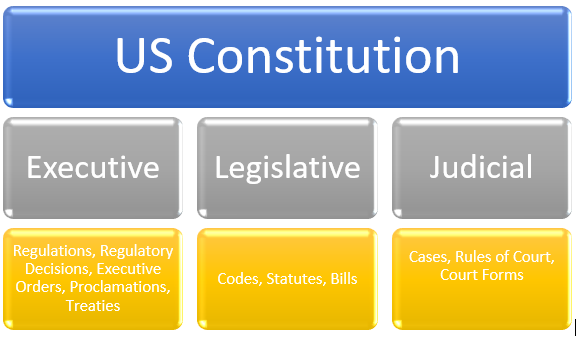 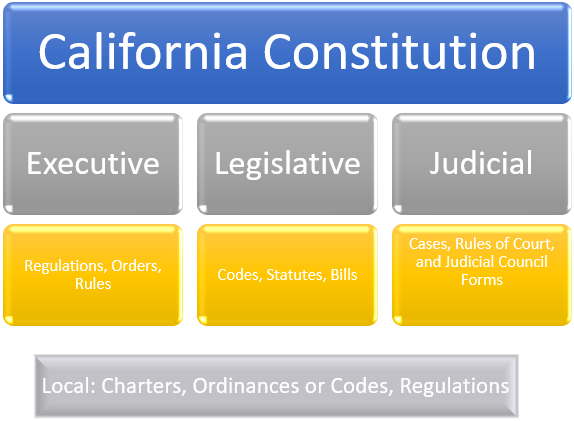 The Judiciary includes the California Supreme Court and the Appellate and County Superior Courts. It interprets and applies laws at state and local levels and develops court rules and official forms.