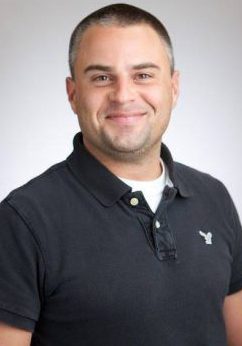 What is the travel ban?

The "Trump Travel Ban" is the informal name used to describe a set of executive actions taken by the Trump Administration.  These actions restrict entry into the United States by citizens of eight countries - six of whom are predominantly Muslim.  Objections were raised by states, such as Hawaii, and other interested parties, arguing that these actions constituted an impermissible use of executive authority motivated by religious animus towards Muslims.  The U.S. Supreme Court recently held that these actions were permissible under the broad discretion given to the executive under 8 U.S.C. §1182(f) to suspend the entry of aliens into the United States. 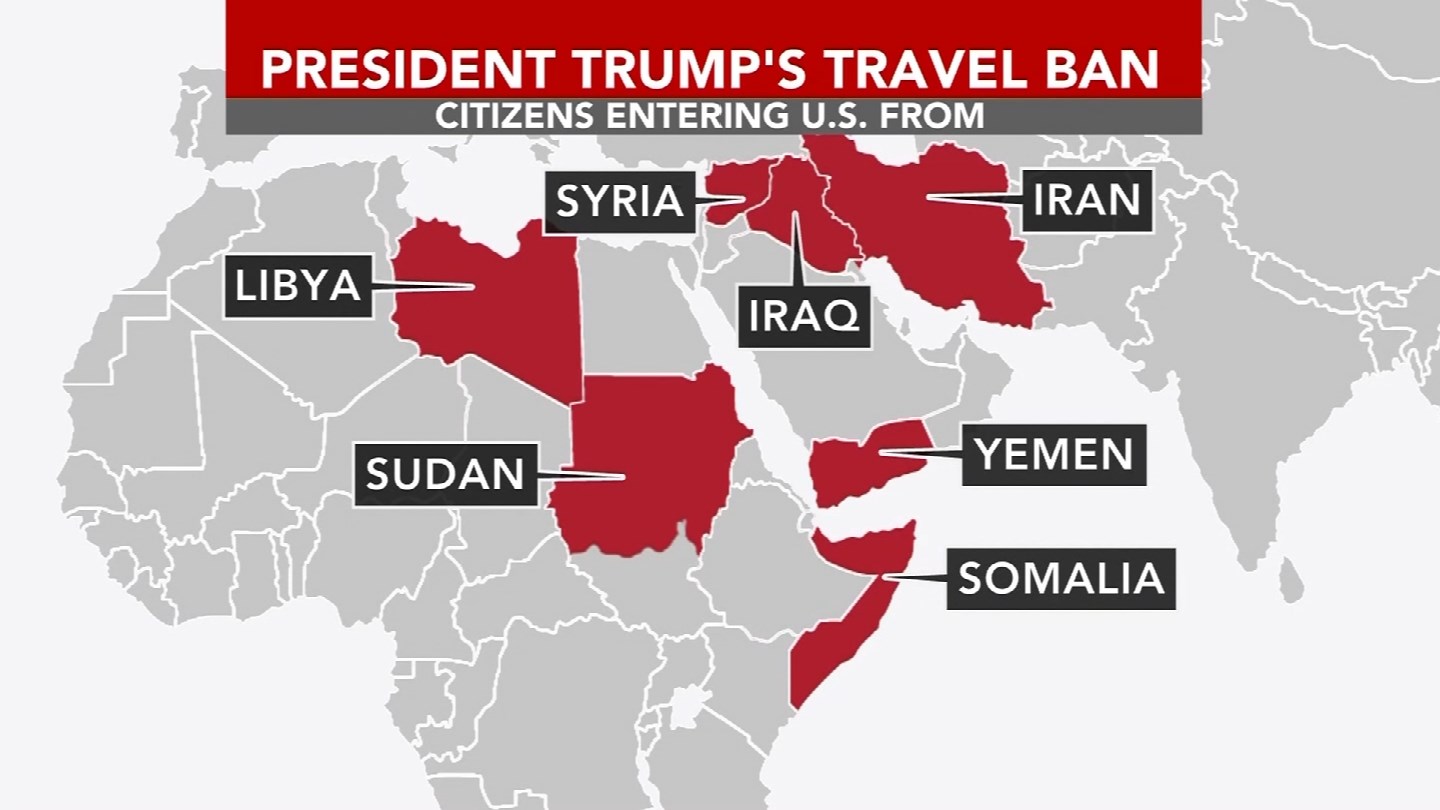