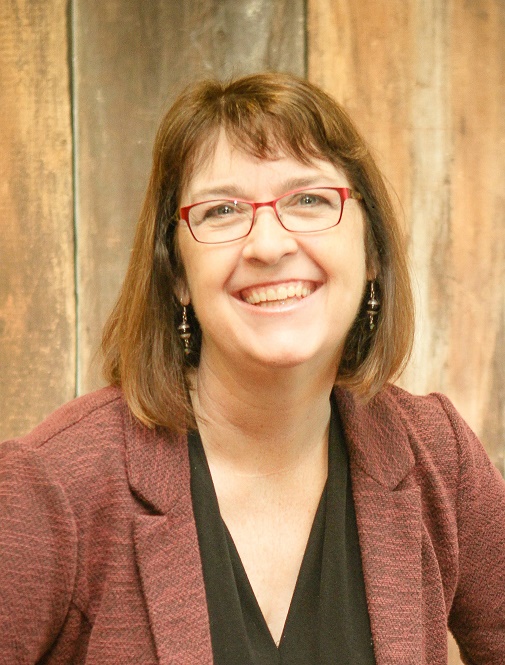 What are emergency powers?

According to the Congressional Research Service:

The President of the United States has available certain powers that 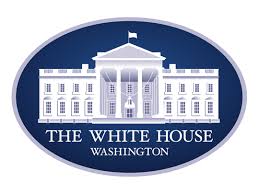 may be exercised in the event that the nation is threatened by crisis, exigency, or emergency circumstances (other than natural disasters, war, or near-war situations). Such powers may be stated explicitly or implied by the Constitution, assumed by the Chief Executive to be permissible constitutionally, or inferred from or specified by statute. Through legislation, Congress has made a great many delegations of authority in this regard over the past 230 years.

The Brennan Center for Justice sponsored a symposium on Presidential emergency powers on January 16, 2019. Videos of panel presentations can be viewed below.